Getaround Inc., a peer-to-peer carsharing platform, has raised $45M in new capital. The Series C equity round was led by Braemar Energy Ventures, a venture capital firm specializing in energy technology with investments across the automotive space.

Also joining the round are Toyota Motor Corp., through its investment in SPARX Group, and SAIC Capital, the venture capital investment arm of Shanghai Automotive. Existing venture investors include Menlo Ventures and Triangle Peak Partners.

With this capital, Getaround plans to expand to additional North American markets and continue to innovate on its connected car technology, which allows people to share their cars for others to rent and unlock through their mobile devices, according to the company.

"We are fortunate to have earned tremendous support from our new and existing investors as well as our strategic partners," said Sam Zaid, founder and CEO of Getaround. "By turning any vehicle on the road today into a connected car on Getaround, we have created the only marketplace to instantly share cars. We've already seen this become an important part of how people access vehicles, and we are confident that it will be fundamental to the way cars are used in the future as they become increasingly connected and autonomous."

Since its Series B financing in 2014, Getaround has evolved its hardware and software technology platform enabling renters to instantly reserve, locate, and unlock vehicles through the Getaround app.

The company has recently secured a number of partnerships, including technology integration with Toyota and partnerships with Uber and top carmakers.

The Series C financing allows Getaround to continue investing in scaling San Francisco, building key developing markets, such as Chicago and Washington D.C., and expanding into new markets such as the Tri-State New Jersey area, which was announced earlier this month.

"In 2017, we are excited to continue driving growth in existing markets, while also bringing Getaround to more communities across North America," said Jessica Scorpio, founder and chief marketing officer of Getaround. "This capital accelerates our ability to build upon partnerships and increase marketing efforts, further strengthening our ability to enable as many people as possible to share their cars." 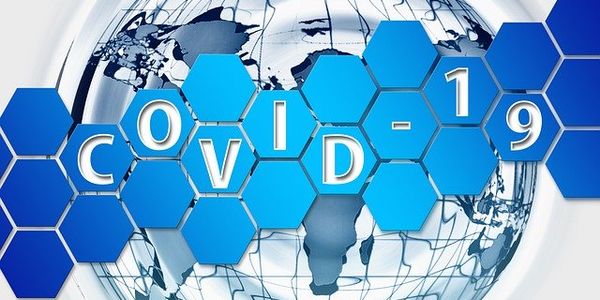